Fawaz Alfraiji is an internationally astute professional with a diverse 13-year career during which he assumed a variety of technology, government, venture capital, and banking roles.

Fawaz brings to Quara Holding a wealth of experience gained in senior positions for global software firms, including Microsoft and Oracle. He has also been instrumental in digital transformation initiatives for KSA government entity Monshaat and is an entrepreneur in his own right as a founder and investor of multiple start-up companies. Before joining Quara Holding, Fawaz was global Group Head – Digital at Gulf International Bank.

With an undergraduate degree in computer science from King Saud University in Riyadh and an MBA in Marketing and Strategy from California State University, Fawaz also holds multiple executive degrees and certificates in innovation and strategy from some of the world’s most distinguished institutions including the Massachusetts Institute of Technology (MIT), Harvard University, and the University of California, Berkley in the United States as well as IMD Business School in Switzerland. 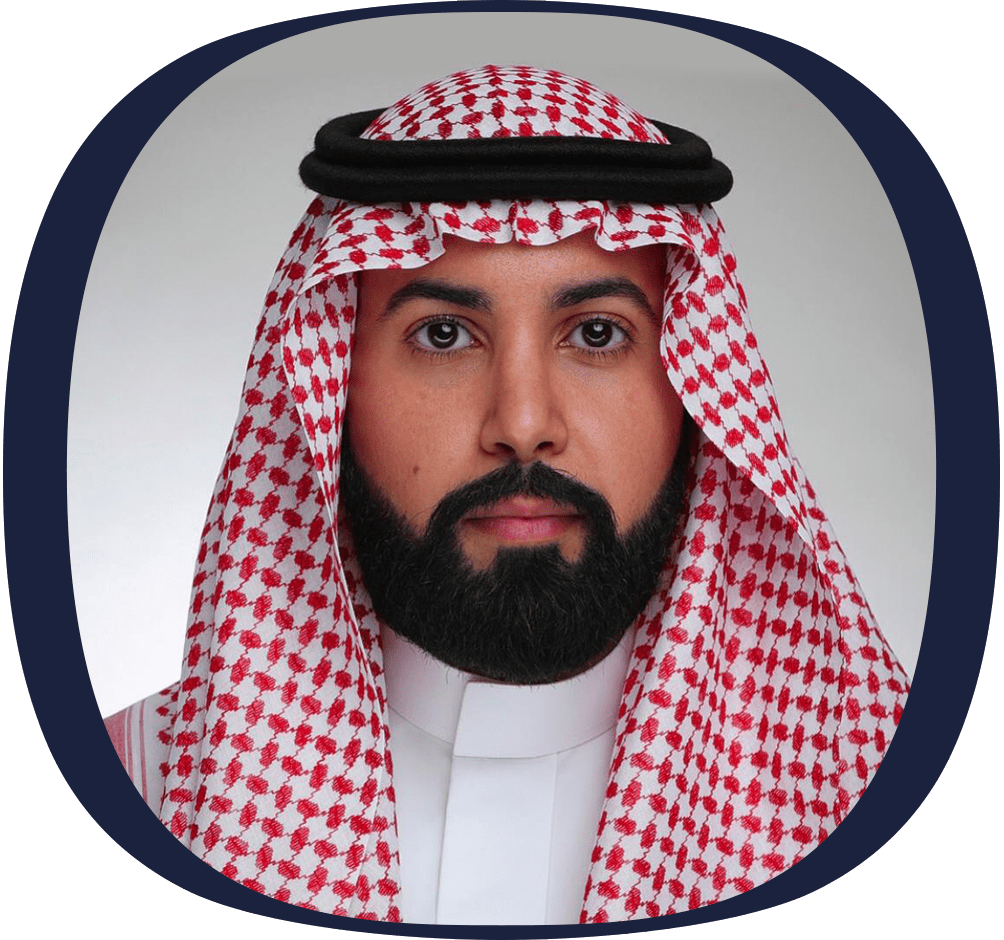